Check out upcoming and past activist events I've been featured in and produced around the world.

It's Bigger Than Texas: Exposing the Gender Industry in America - Austin, Texas 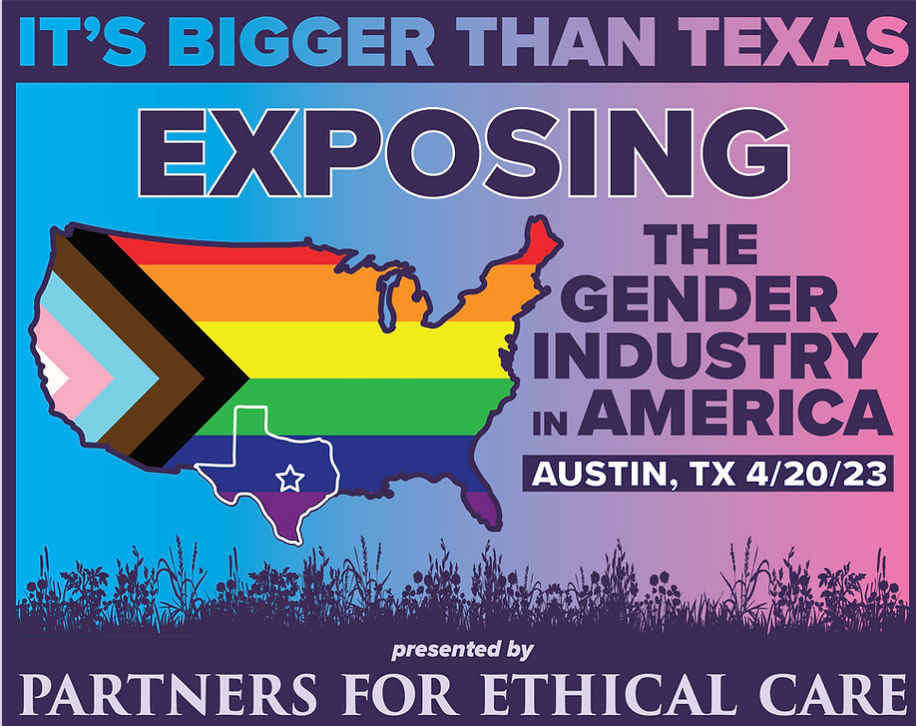 Kellie-Jay Keen came through Austin October 2022 as a part of her US tour. The Austin Speaker's Corner was unlike others in that we had a team of private security. The usual cowards showed up- middle aged men shouting thing like, "GO HOME TERFS" and "TRANS LIBERATION" aka 'shut up women' and 'mens rights over women's safety'. The weekend was filled with lots of terfy connections made at our VIP Terf Happy Hour. In August of 2022 I traveled to Israel speaking to gender critical and covid critical groups in Jerusalem, Tivon and Ramat Ha'Sharon with activist Shira Richter. Alix Aharon joined us in Ramat Ha'Sharon to speak about Gender Mapper Project.

Women and men from all over Israel gathered to learn about money & organizations behind the trans billion dollar industry, how to protect children from a lifetime of self-hate & pharmaceutical dependence.

Photos of the events → 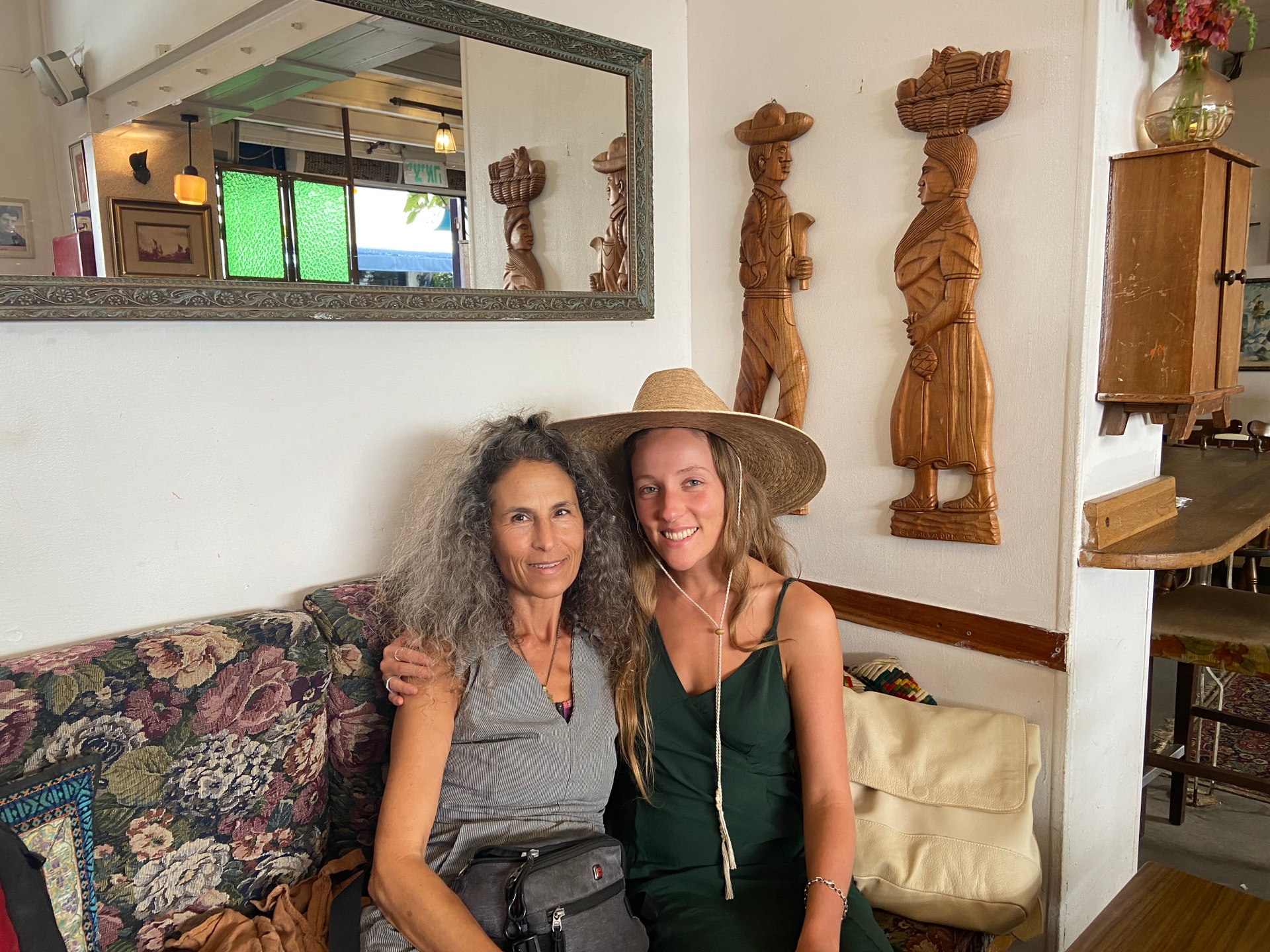 On Friday, June 10 2022 a panel discussion took place among women who have found themselves ejected from or alienated by the left at the Austin Public Library.

Many feminists today find themselves politically homeless, on account of the left's support for ideology and legislation that runs counter to material reality, civil liberties, free speech, and women's sex-based rights. At the same time, many women don't feel aligned with right wing values either. Beyond that feminists who support free speech, bodily autonomy, and civil liberties have been alienated by a feminist movement invested in political purity and allied with political parties that do not represent them.

Women Leaving the Left addresses the supposedly unspeakable: the things we are not supposed to say, the conversations no one is having, and the issues social media and mainstream media will not allow. 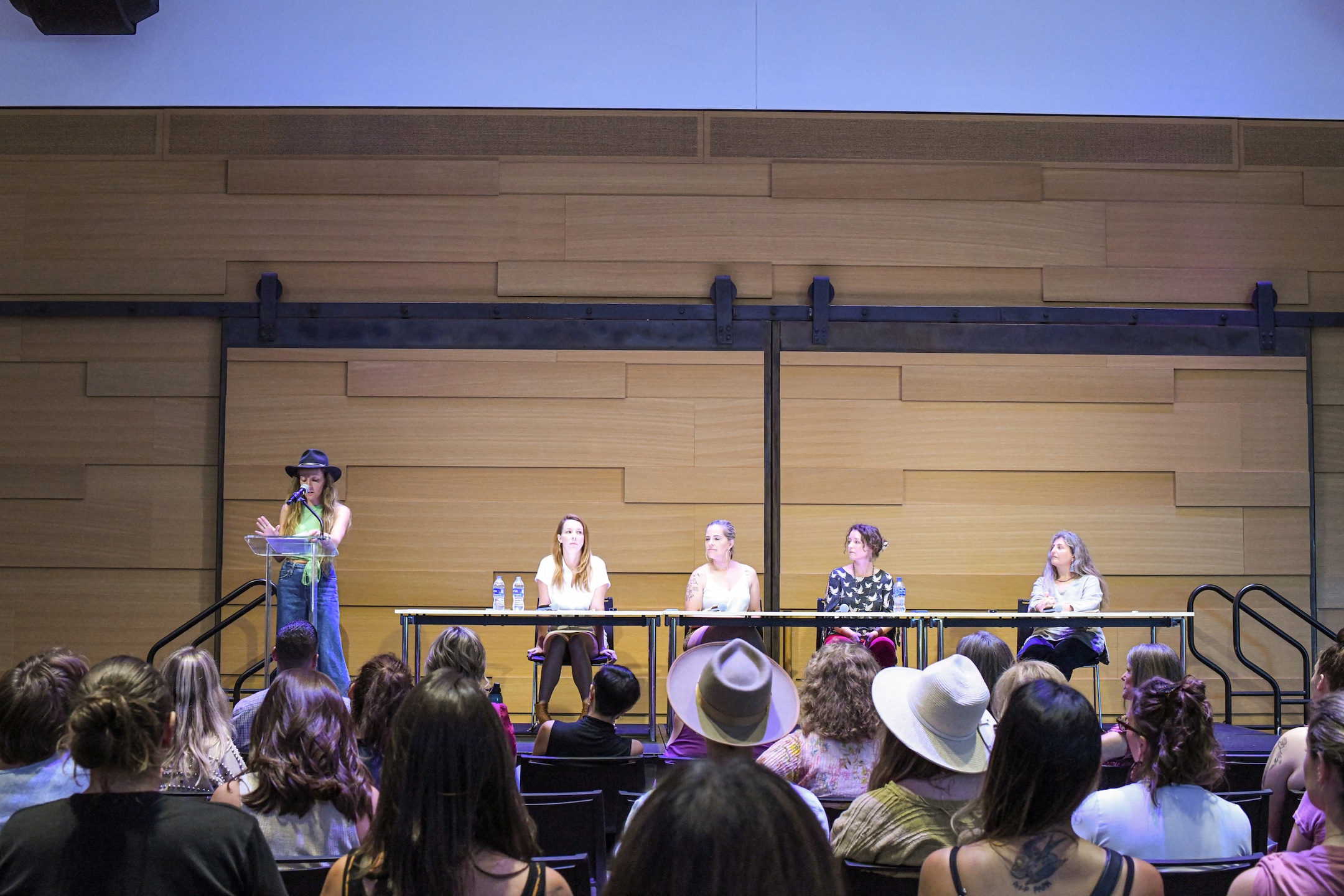 On March 16, 2022, a non partisan international coalition made up of individual women and women’s organizations dedicated to defending the sex-based rights of women and girls gathered on the occasion of the United Nations’ sixty-sixth session of the Commission on the Status of Women to protest the United Nations’ re-definition of sex to include “gender identity” thereby eliminating the ability of females to be named as a biologically separate and distinct group of people from male people. On October 17, 2021 young lesbians, mothers of trans-identified girls & other women's rights activists gathered outside the NYC Langone Gender Clinic to protest the mutilation of healthy children's bodies under the guides of "gender affirmation surgeries". This protest was organized by K. Yang, founder of Stop Female Erasure. 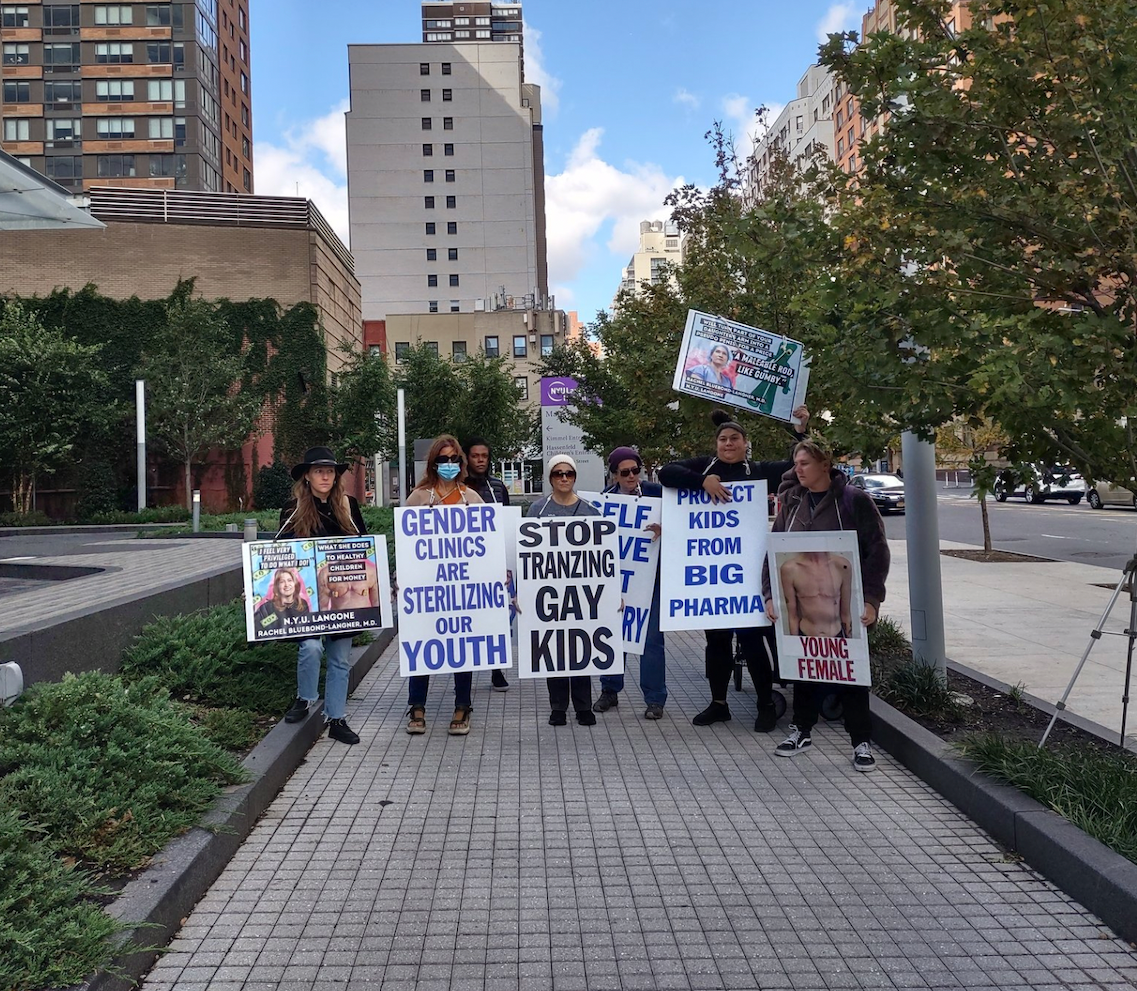 On March 8, 2021, nearly 100 women gathered at the Washington Monument. President Biden signed an executive order that reinterprets the language of sex to include “sexual orientation and gender identity.” This conflation of "gender identity" and biological sex serves to undermine the sex based protections of women and girls!  This will changed how sex is interpreted in anti-discrimination law, meaning that female people will no longer be recognized as a separate and distinct group of people from males. Women no longer have protective laws when faced with sex-based violence and discrimination. Women Picket DC was a peaceful protest being held to challenge Biden’s executive order and to demand rights for females in language and policy. 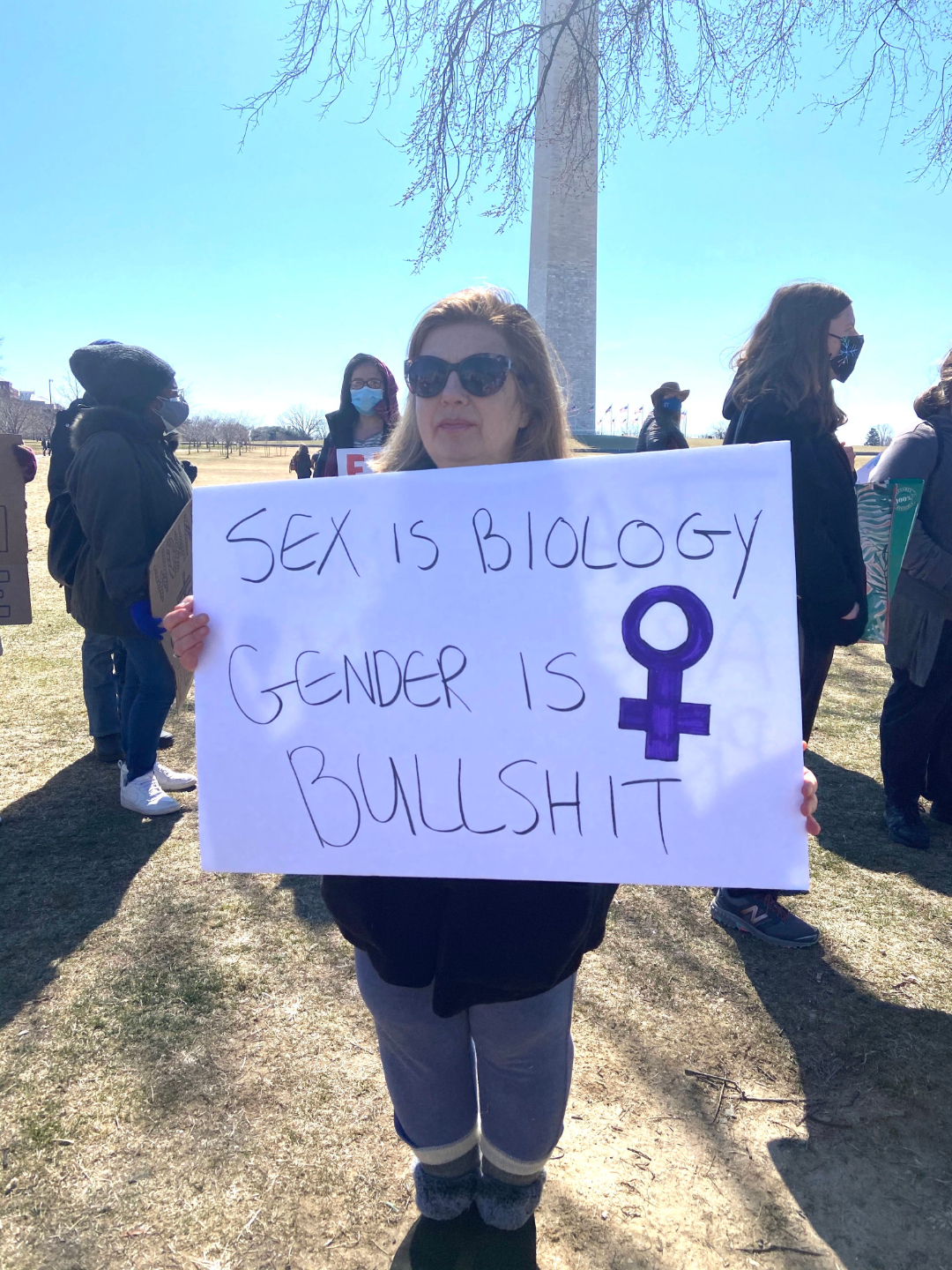