Trans ideology pushes the idea that biological sex is just a suggestion. This leaves impressionable children confused and vulnerable to making decisions that will alter their bodies for the rest of their lives.

Has your child come home from school asking to be called they/them? Are you concerned about your child’s social media profile? Maybe it reads something like “demi sexual, they/them, or a-gender”

You sense something is off with your child’s behavior but aren’t sure how to say something or whether or not to ask, because you don’t want to make it “a thing.” Or maybe you’re seeing everything that’s going on in schools and in the media and want to be able to talk to your children about it preventatively but don’t know where to start.

You don’t want to make things worse by drawing attention to something that might be a “phase” but you know how quickly this can get out of control, especially in liberal states. You fear your child going even deeper into the trans abyss if you refuse to call them by their new name or use wrong-sex pronouns.

The school counselor has told you affirming your child’s trans identity is the best solution, that “social transition” isn’t harmful, that you should just go with it and see what happens. All the research you’ve done online says this is the only way to prevent your child from committing suicide.

You want your kid to feel comfortable and happy in their body but at the same time, you know a lifetime of drugs and surgeries can’t be the only path forward. We’re not just talking it ending with new pronouns and a new name. We’re talking about the permanent dismembering of your child’s intact and perfect body. We’re talking about organ damage and a lifetime of side effects from wrong-sex hormones.

These are tricky waters to navigate– but I want to empower you with the information you need, before it’s too late.

"I'm still riding the high of our coaching session from earlier this summer. Your words from that day live in my heart and keep me going."

-Mother of a formerly trans-identified girl

✔️ Telling you that yes, children can be born in the wrong body.

✔️ That “affirmation” is the best treatment.

✔️ That puberty blockers are reversible.

✔️ That all you can do as a parent is educate yourself more on inclusivity, queerness and drag queen story hour.

Licensed professionals are bound to their codes of conduct which limit them to promoting one path: the pro-transgender affirmative model. Even if they do have a dissenting opinion, they risk losing their professional titles, licensing and reputation if they were to speak out by questioning your kid’s “trans” identity.

I’m here to tell you that you’re not crazy for knowing and stating your child’s biological reality.

You are not harming your child by refusing to put them on pharmaceutical drugs and tip toeing around their demands.

If you’re sick of being told you’re not the authority on your child, that you’re transphobic for questioning your child’s desires and demands, you’ve come to the right place.

Since 2020 I’ve supported dozens of mothers and families through the war on our children’s bodies and minds.

Because I’m not licensed, my loyalty lies with you -with mothers. I can speak freely and relay honest and compassionate support with the knowledge I’ve gained from walking with so many mothers in your shoes.

In these sessions I view you, the mother as the ultimate authority. I help you get clarity, make an action plan and validate your concerns. I help you gain the confidence to intervene in a direct and conscious way.

How to Get Started 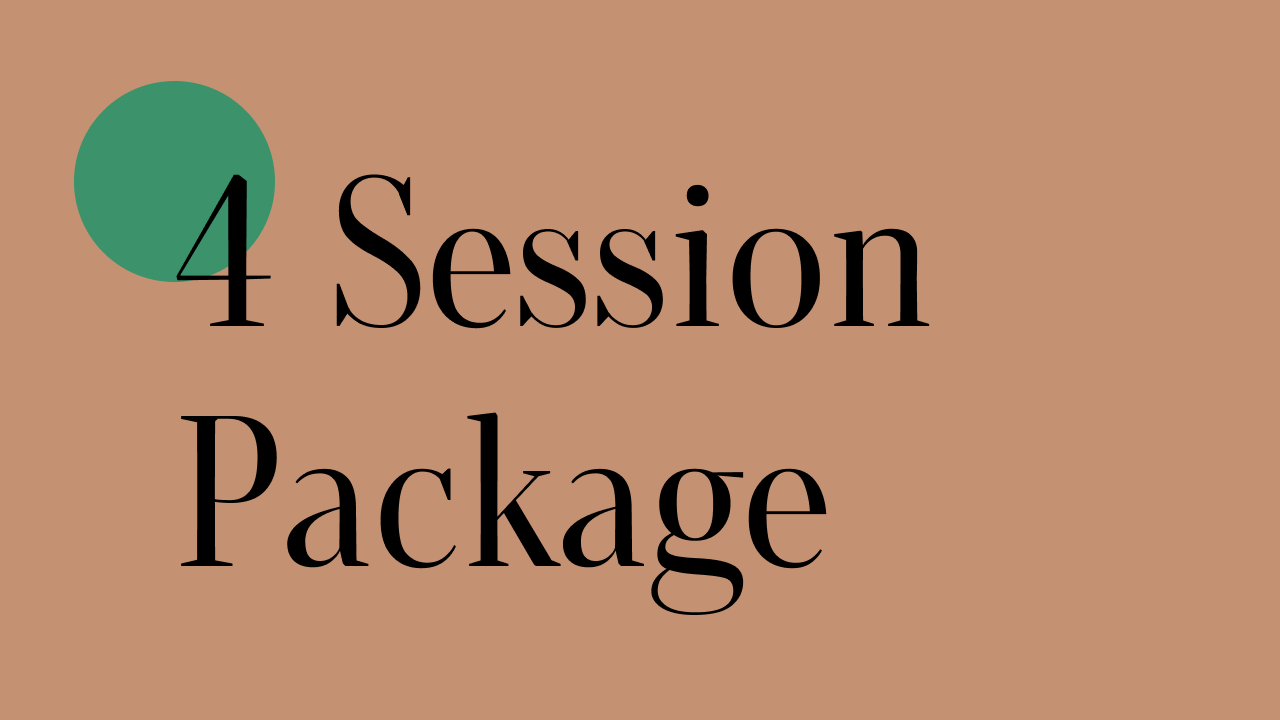 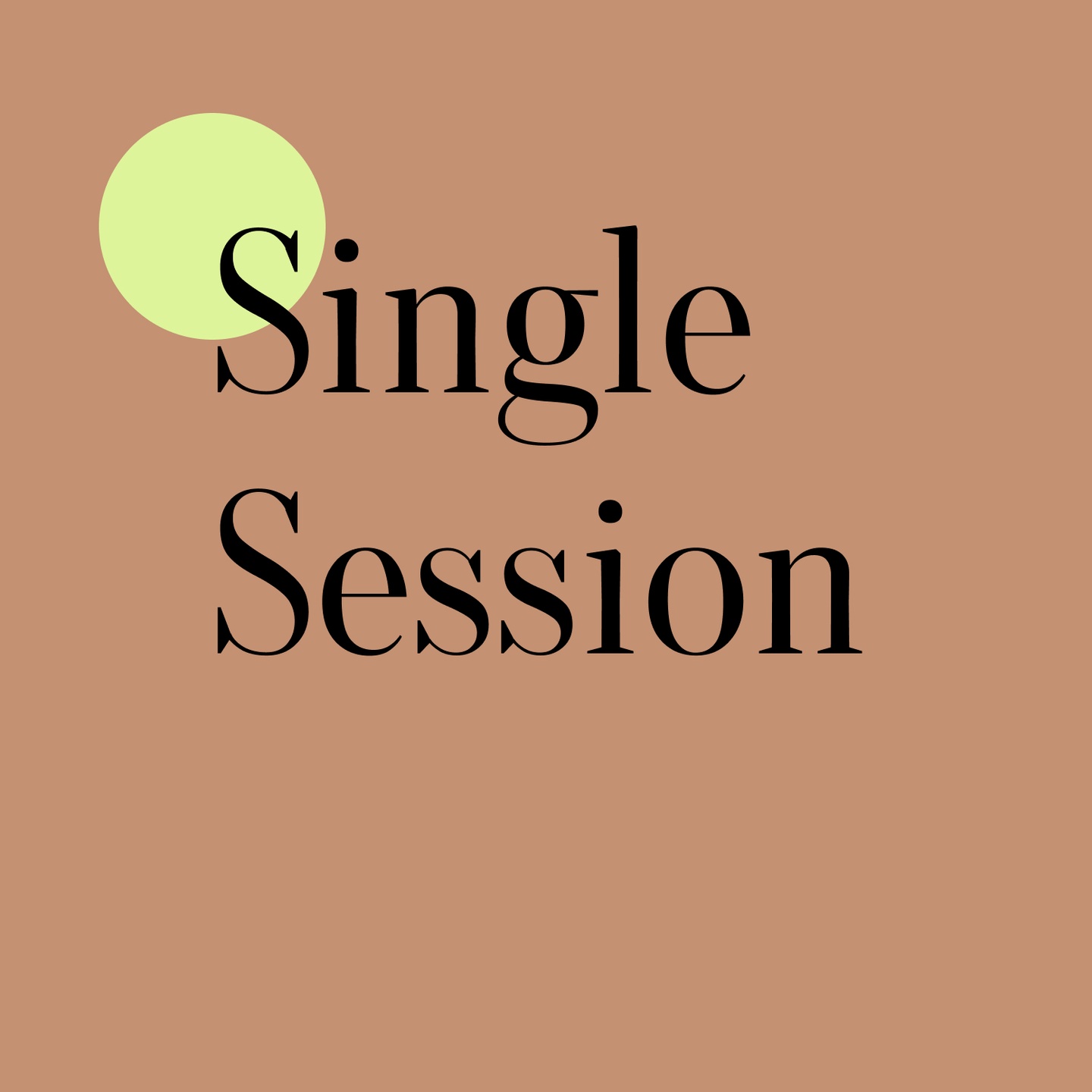 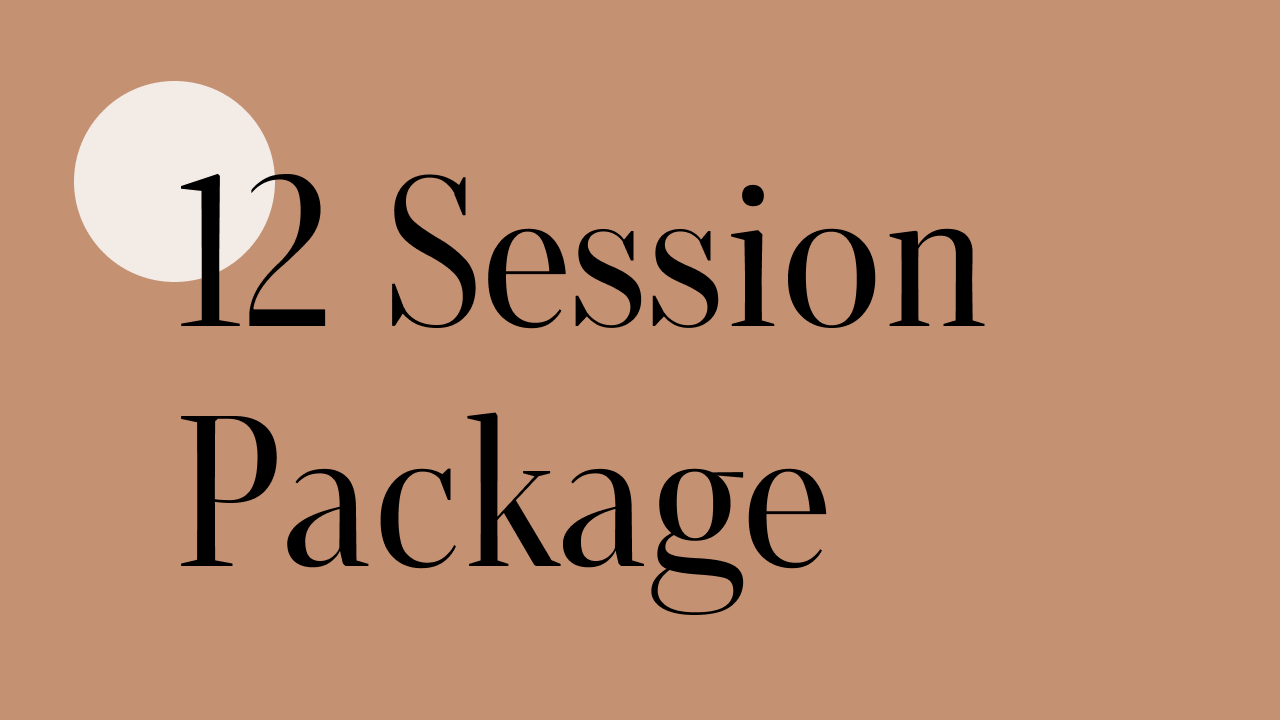 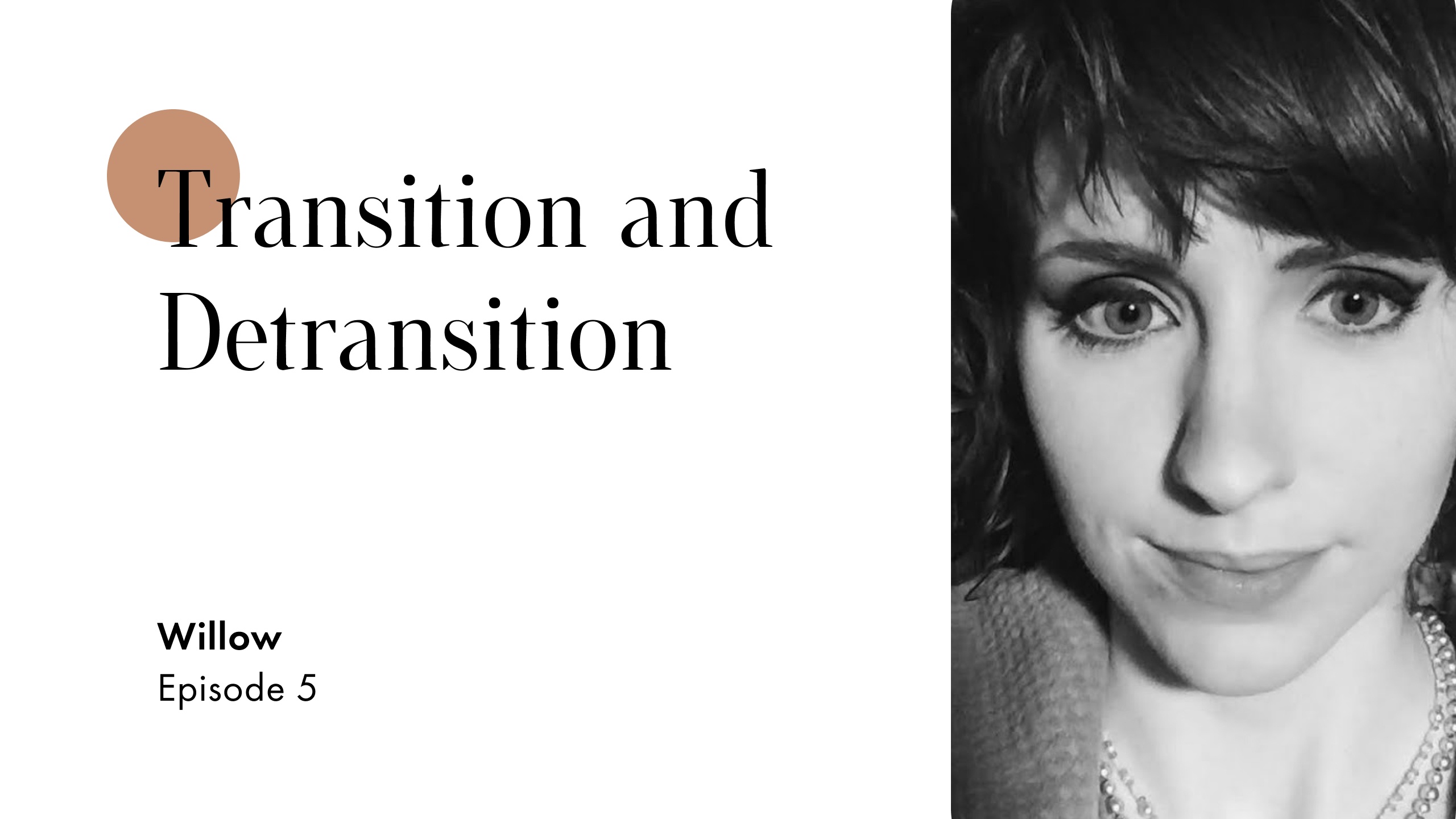 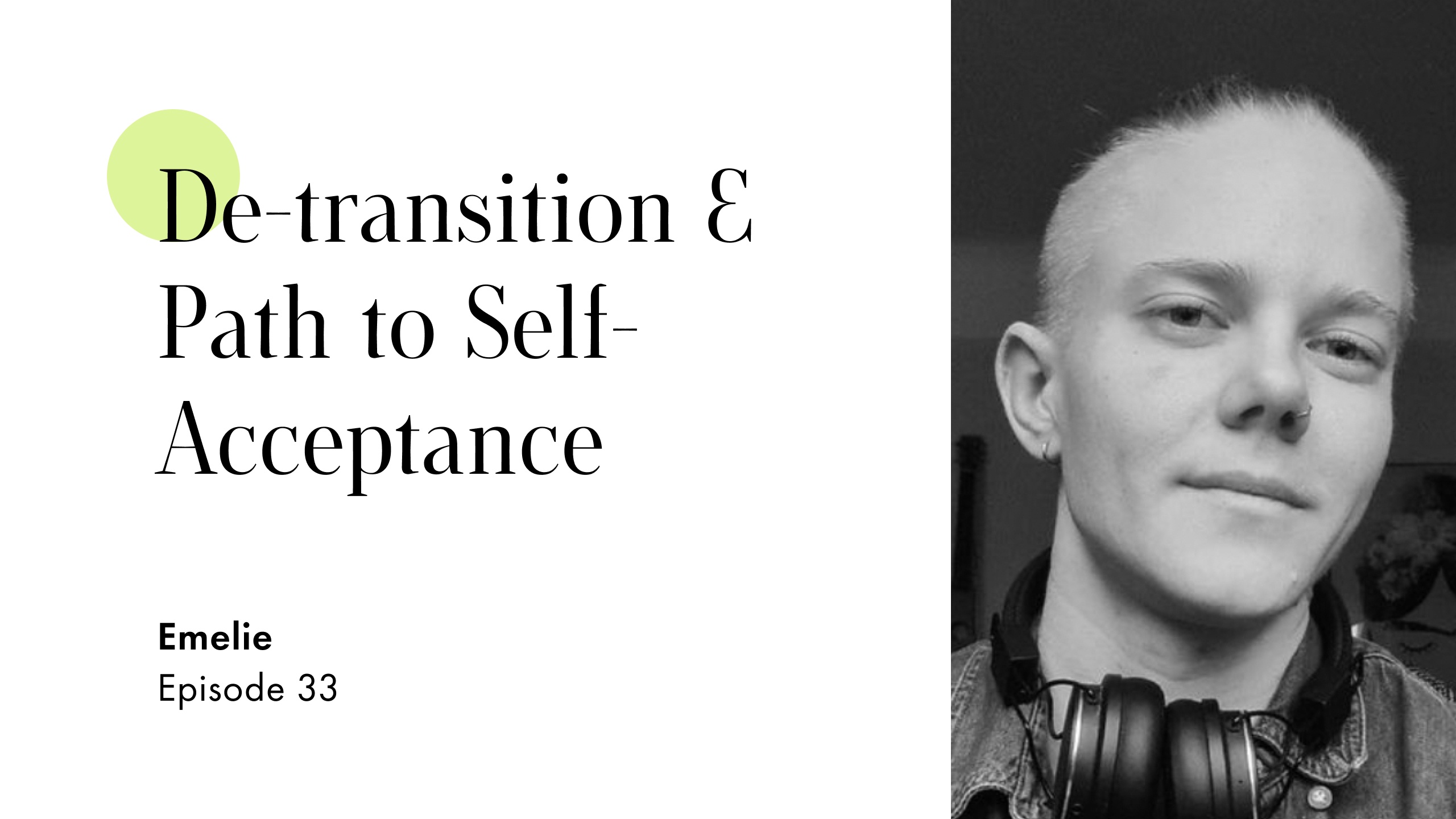 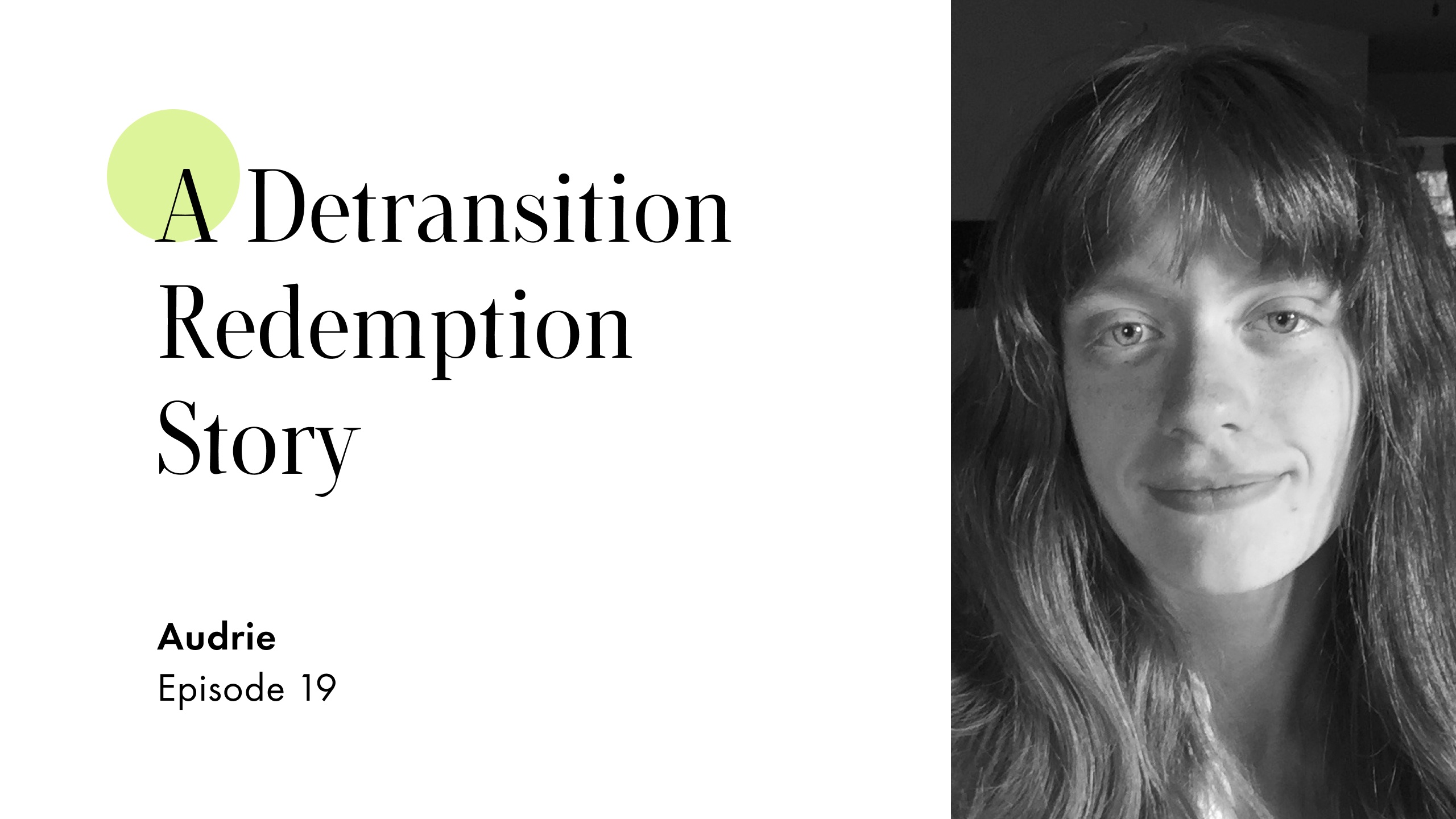 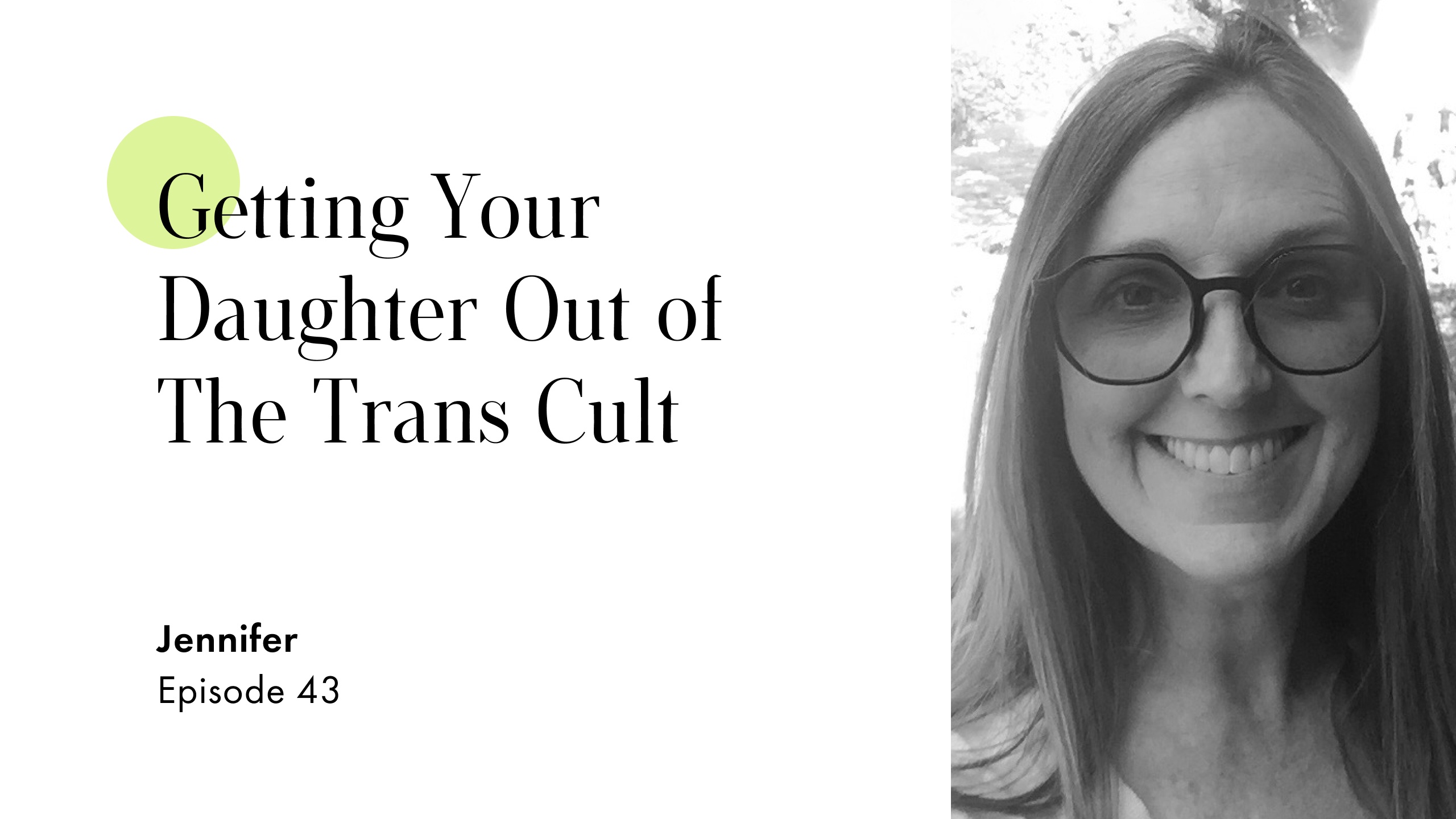 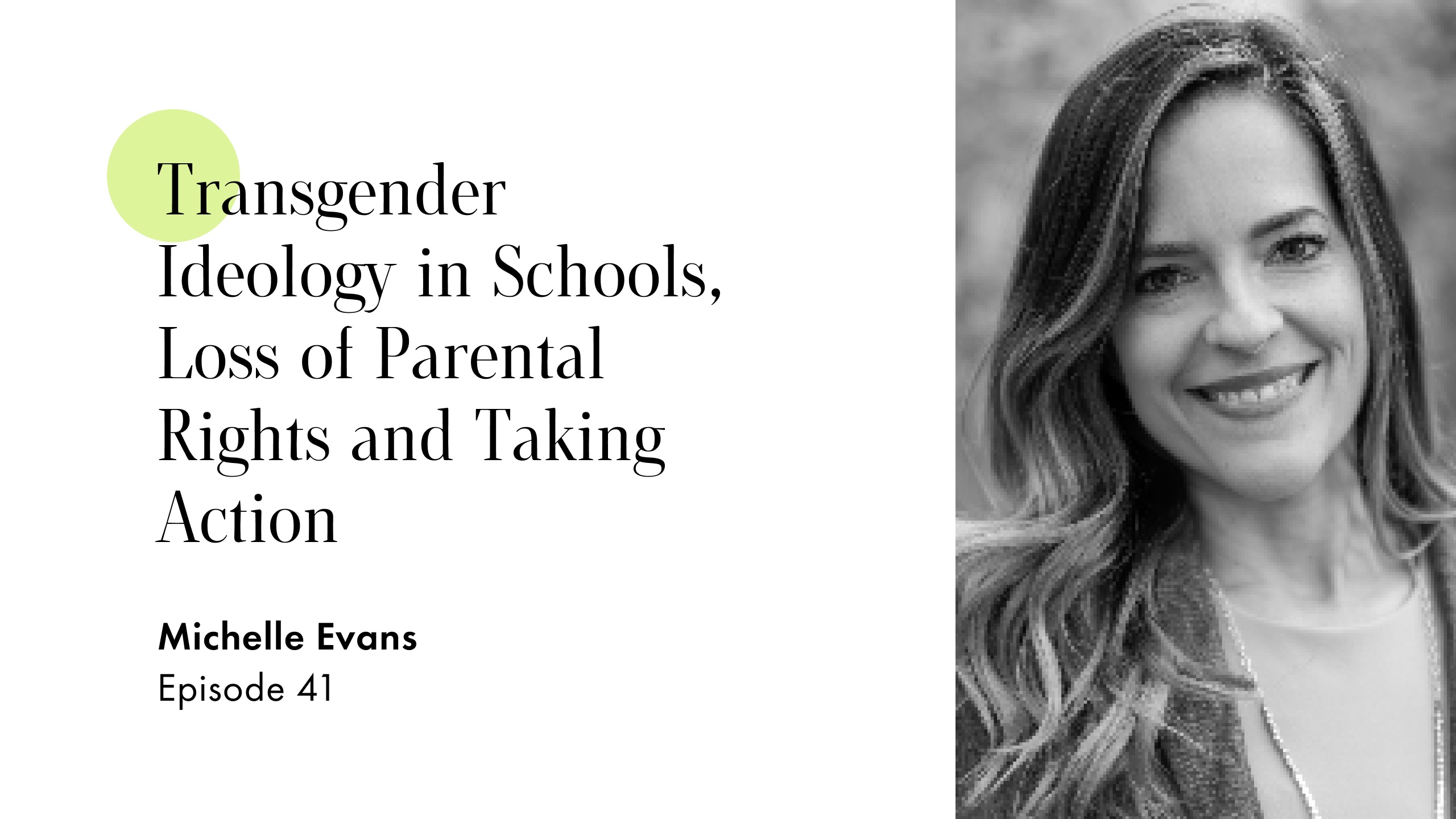 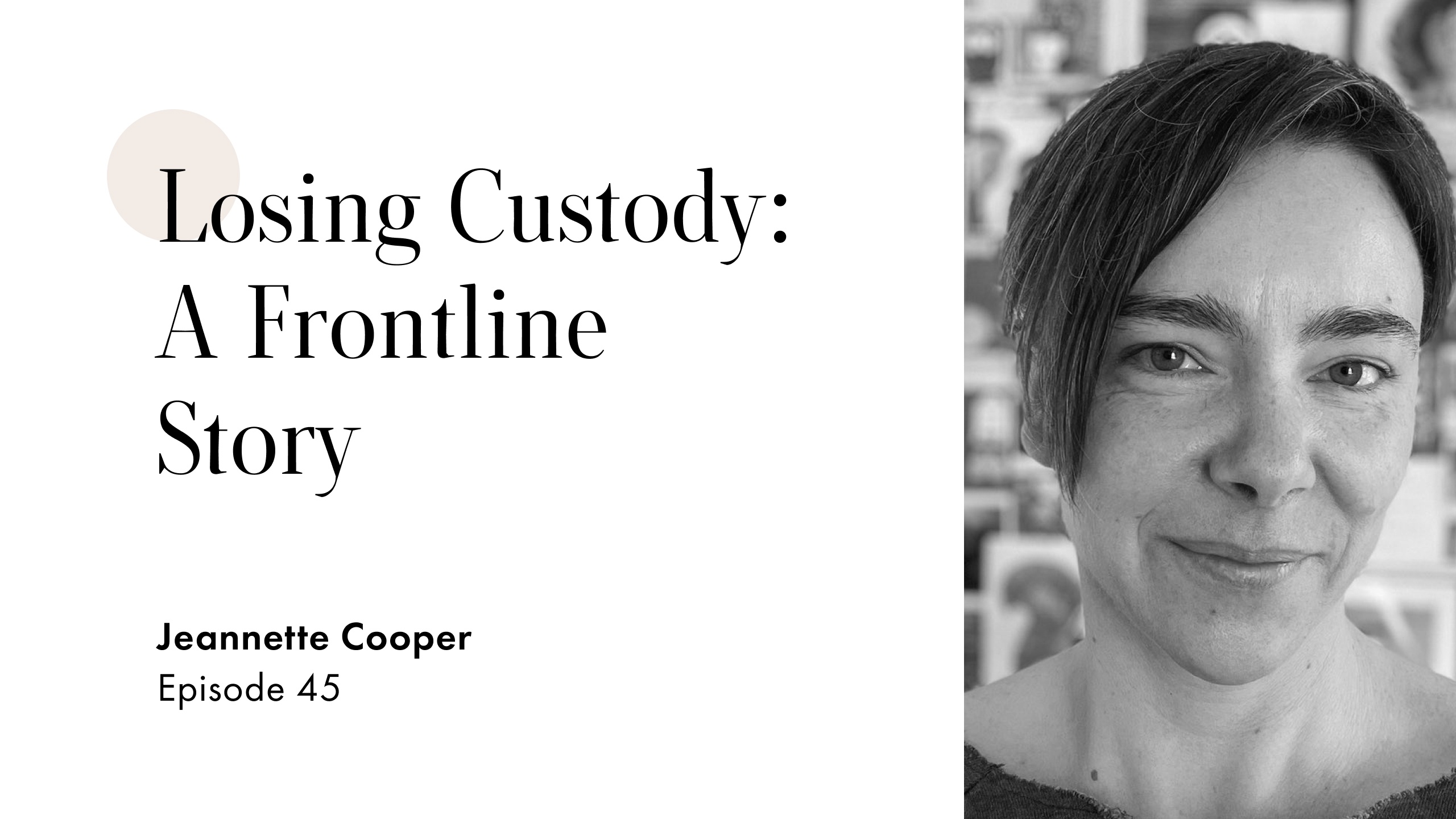 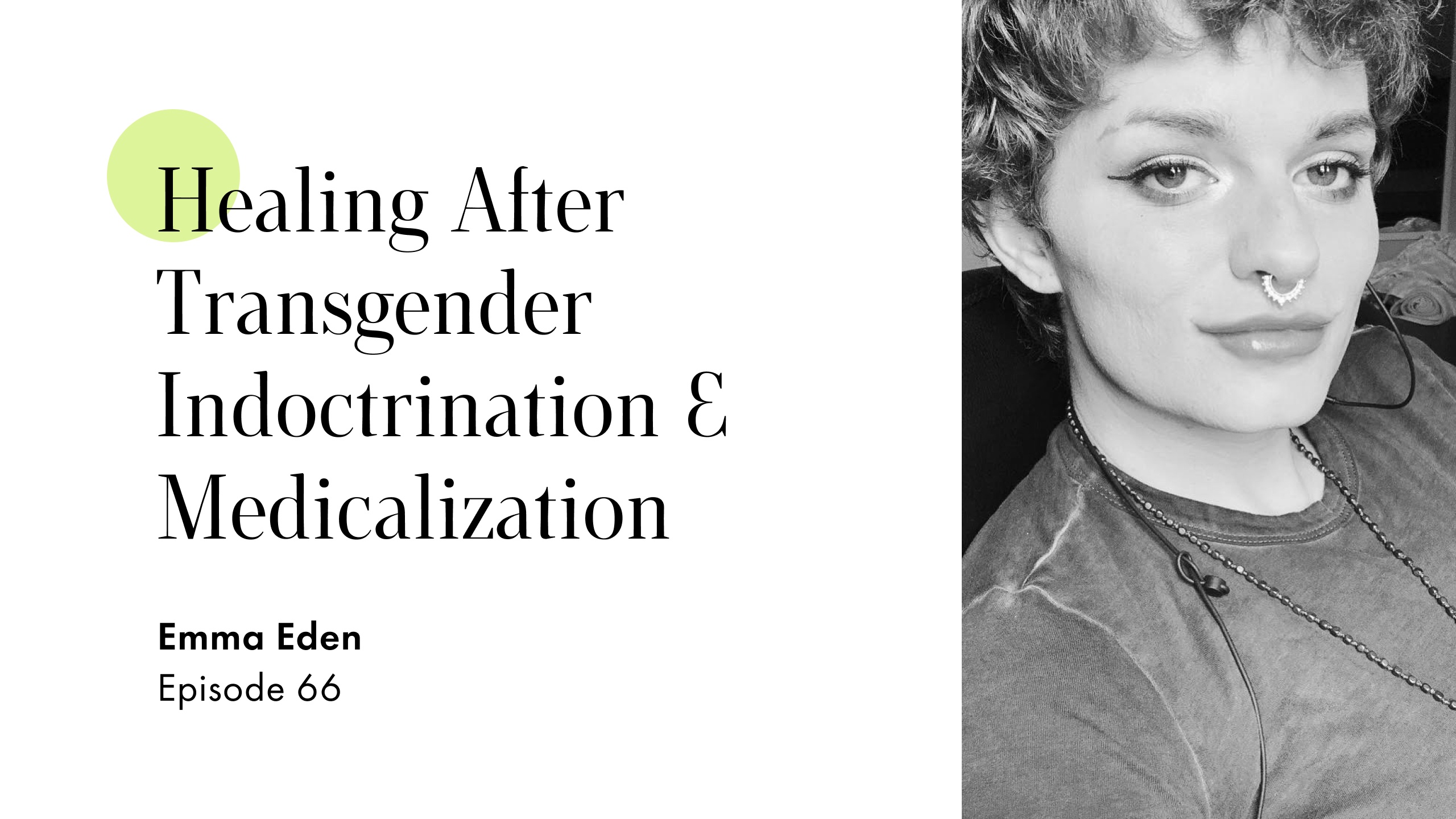