"After a difficult school year where my elementary child was taught 'anyone can have a period', this master class empowered my understanding of the truth.  So many children and adults in my circles are falling victim to this agenda and now I feel more prepared to face it, standing strong in what’s right. K. Yang’s ability to anticipate our questions, concerns, fears and speak truth and power into us is what every woman needs in order to step up and protect ourselves and our future generations! I will listen again and again, ingraining the facts of this matter as K. Yang recommended."

So...what’s the deal with Two-Spirit and Third Genders?

Have you been led to believe Two-Spirit, Third Genders and "trans" are the same thing?

Have you been told saying that sex is dimorphic is white supremacist?

Maybe you've questioned the legitimacy of and industry behind transgenderism but have been swiftly silenced by your peers.

Perhaps you've been told not to critique men and women taking wrong-sex hormones because “trans people have been around since the beginning of time.”

With no avail, you've been ostracized, scolded and villainized for simply asking questions.

You find yourself totally lost on how to reconcile your understanding of biology with Two-Spirit and Third Gender concepts despite your sincere inquiry.

Your online research leads to VICE and Vox documentary series that glorify and romanticize irreversible medical procedures on children! (sigh)

You’re inundated with pro-trans Instagram memes from leftist organizations with slogans like, “trans rights are human rights!” and “trans women are women!”

Or maybe you have a radical feminist material analysis, know what a woman is but are still unsure how it all fits into the history of slavery, colonization and imperialism.

In this LIVE master class you’ll FINALLY get the answers to your lingering questions and learn how to approach conversations about Two-Spirit and Third Genders with friends, family and even total strangers on the internet.

Learn the basics about sex and gender within a material analysis that contextualizes historical and ongoing legacies of slavery and colonization.

Gain an understanding of third gender social systems across time and cultures.

Demystify the term Two-Spirit: Learn the history and creation of this concept as a response to the erasure of culturally specific roles through the imposition of Western colonial gender constructs.

Develop an advanced critique of “trans” and “gender identity” as foundational to the agenda of female erasure and colonization of female reproductive capacity.

FINALLY GET YOUR QUESTIONS ANSWERED → 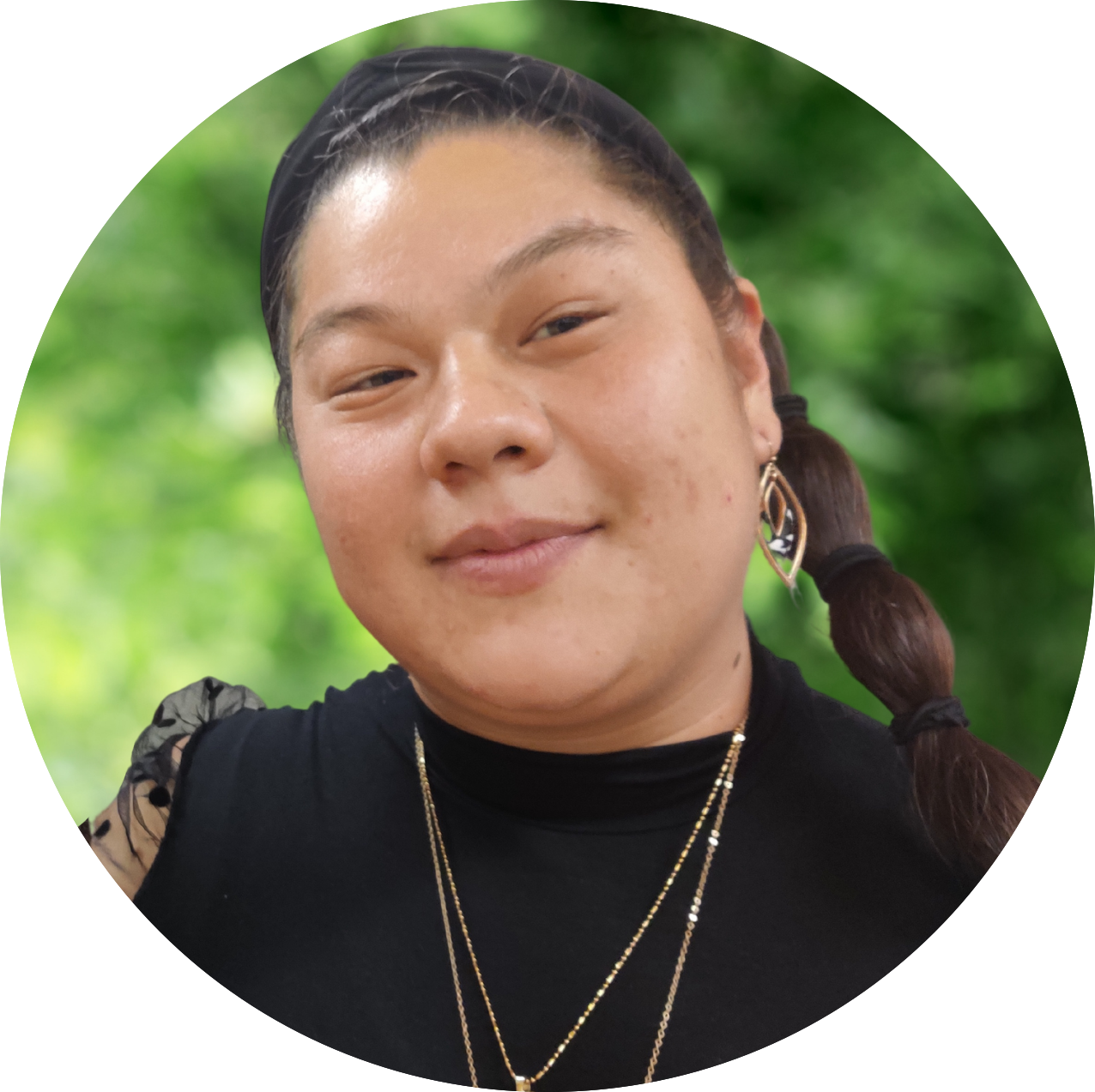 K. Yang is the creator of StopFemaleErasure.com and the writer, film maker, artist, and activist behind “The Deprogrammer".

Yang exposes the intersections of corporate-government-non-profit collusion driving the “transgender rights movement”; a smoke screen for a massive social engineering and propaganda war being used to facilitate female erasure in language and in law on a world-wide scale.

Her work connects the dots between normalized practices of child sexualization, and proliferation of bio pharmaceutical transhumanist technologies and frames these agendas as foundational to the colonization of the female body and female reproductive control.

K. Yang’s perspective is uniquely informed by her past work uncovering the money behind co-optation of direct action based environmental resistance movements and indigenous land struggles as well as by her experiences indoctrinating youth with “gender identity” ideology in New York public schools while working at an LGBT non-profit funded by the New York State Department of Health. 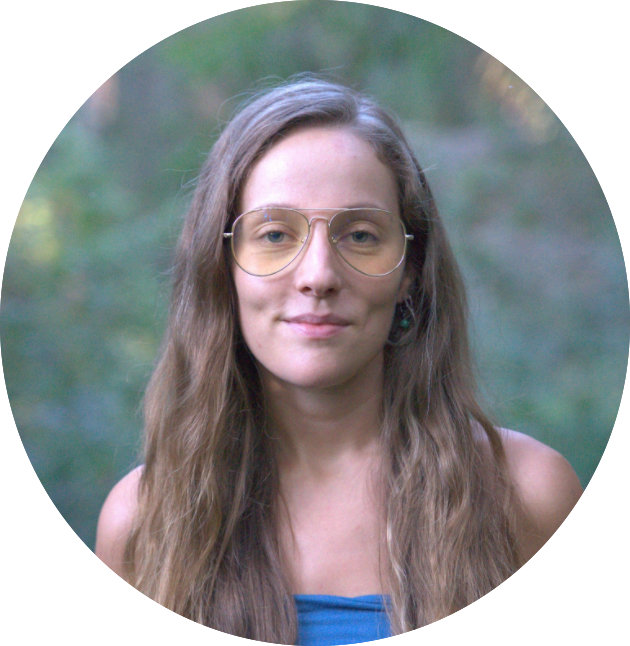 Isabella is a life coach for sovereign women, a trained hypnotist, passionate birth worker and podcaster. Through one-on-one coaching, Isabella teaches women the tools to stop getting triggered by every-freaking thing, cultivate resilience, increase self-confidence and birth in sovereignty. 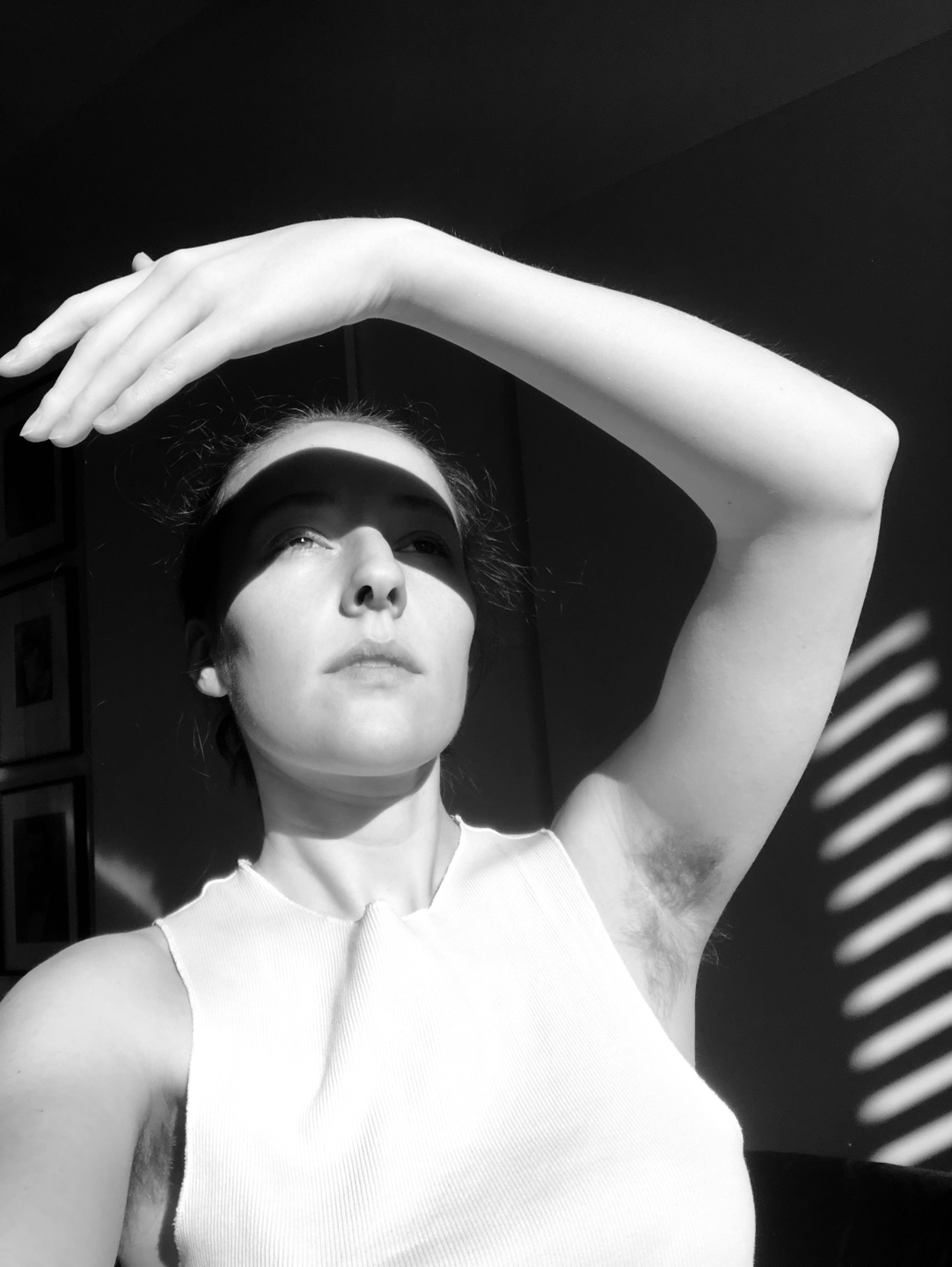